After being a part of several shoots involving drones, I figured it was time to join the party. I have always had an interest in them but didn’t think I did anything interesting enough that would require that type of footage. I was also totally afraid to crash it. Well, I did it anyway and so far it was totally worth getting.

I was also totally afraid to crash it.

I decided on DJI, which I assume is like the Nike of drones. Been around a bit, trusted, etc. I spent the first few flights pretty low and above my neighborhood. I would slowly fly it a little bit further each time until I couldn’t see it. Doing this just helped build confidence that I could actually fly this thing. After a couple vacations where I flew the drone I was ready for an actual shoot.

I was on a farm shooting rows of strawberries and forgot to put an SD card in the damn thing. I was luckily able to capture some photos but totally missed out on any video footage. Luckily we had a second day of shooting where I was able to redeem myself. This shoot was a success and I can also say that I experienced my first crash. I hit a tree as I was trying to fly really tight to the branches.

Looking forward to getting better as a pilot and capturing some great footage.

(This image was shot on vacation in Big Bear, California) 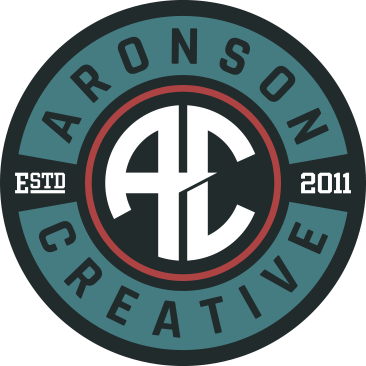 We are a Southern California-based visual branding agency focused on creating great experiences for your customers.